Below are some examples of sportsters that have are either original XLCR cafe racers, or are Evo sportsters that have been modified. We are supplying customers with clip-on handlebars and rear-sets at the storefront, and have access to the fiberglass components to finish things out. 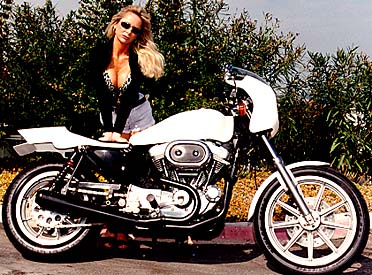 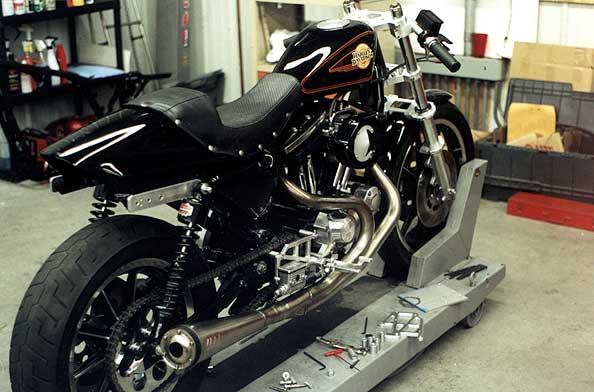 A very fine example coming together at Crossroads Performance. 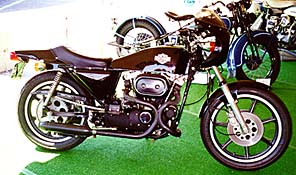 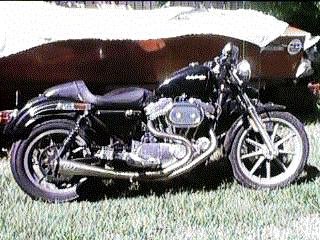 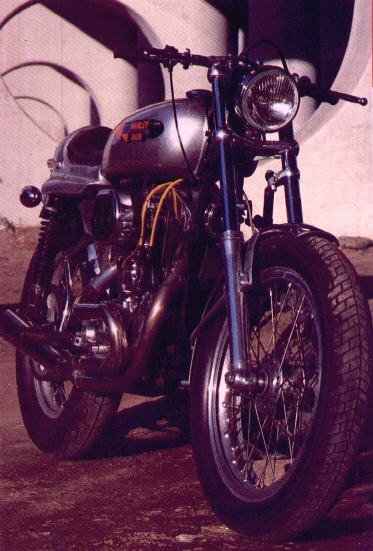 Don't know the specs, but liked its looks. 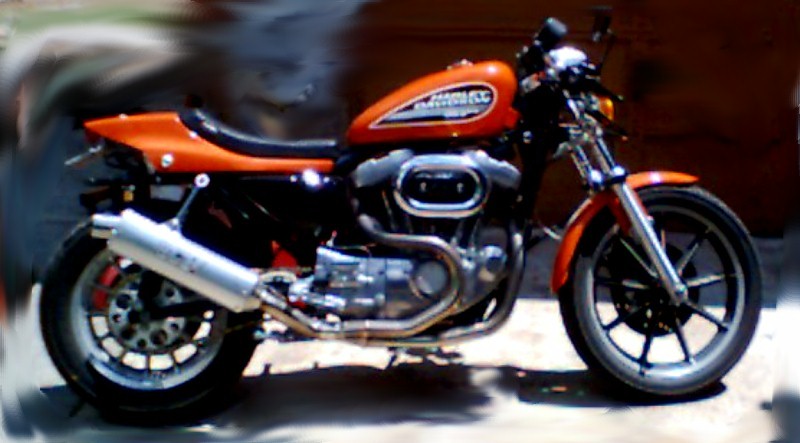 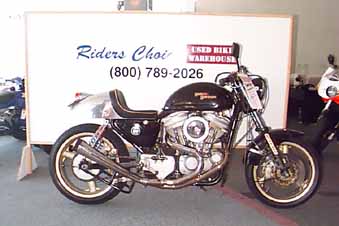 This one-off '86 XL/XR was for sale in California, but someone beat us to it 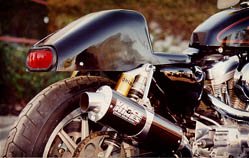 A cool tail section, and where to get it... 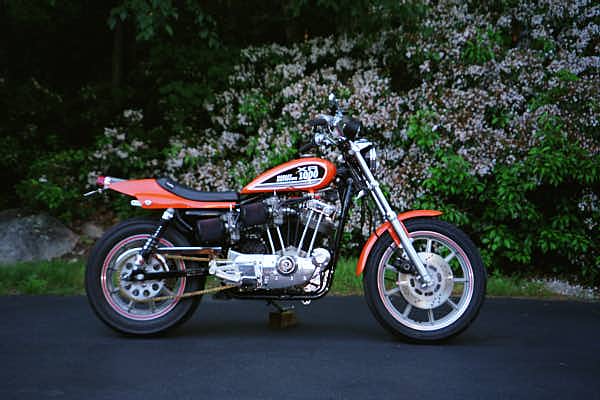 Since we were lax about registering streettracker.com, we put the sexy street trackers in here with the cafes. 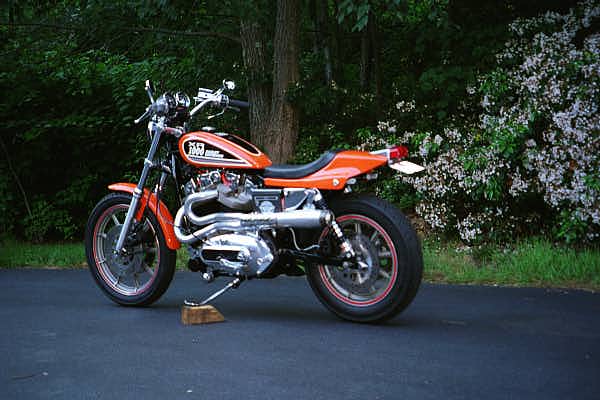 In the dictionary under "lust" 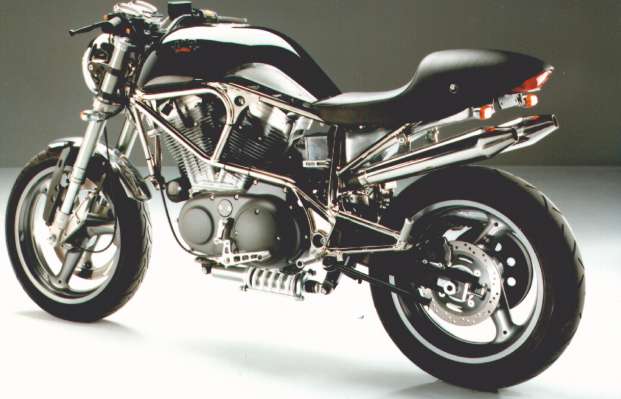 This a french-built "Buellt for Speed" 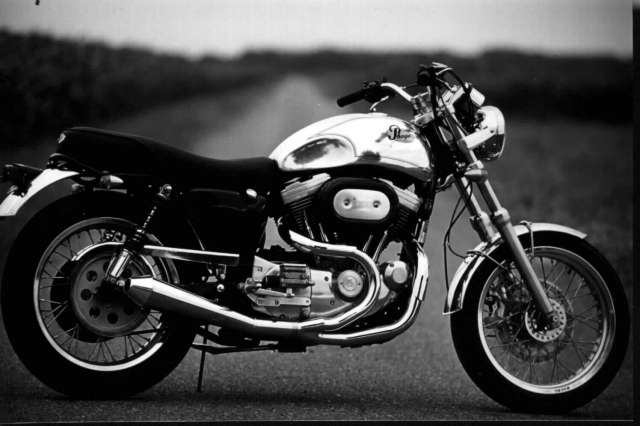 Same French enthusiast built this one 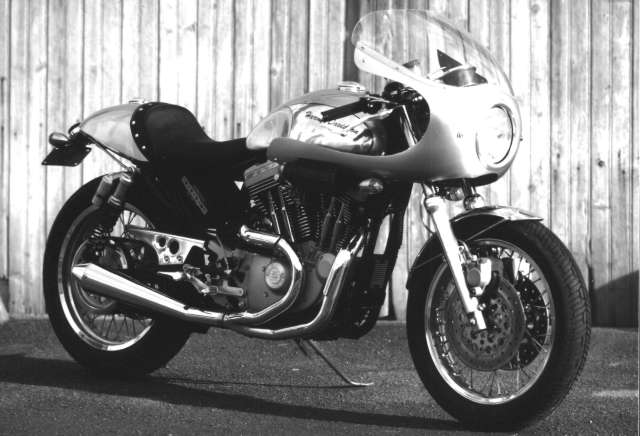 And this one.....tireless in his efforts to caffeinate eh? 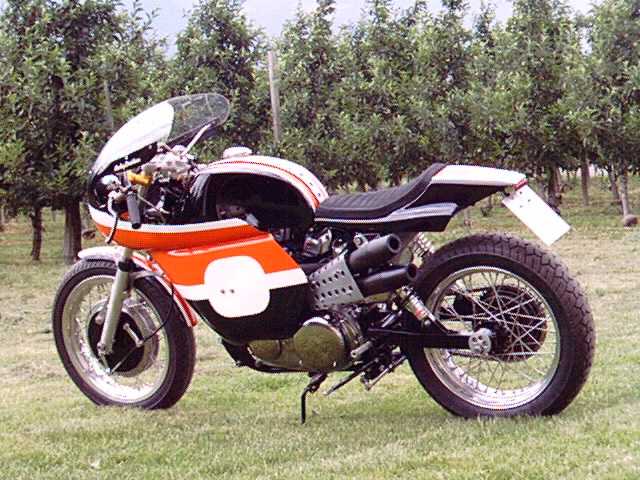 And finally one from Germany 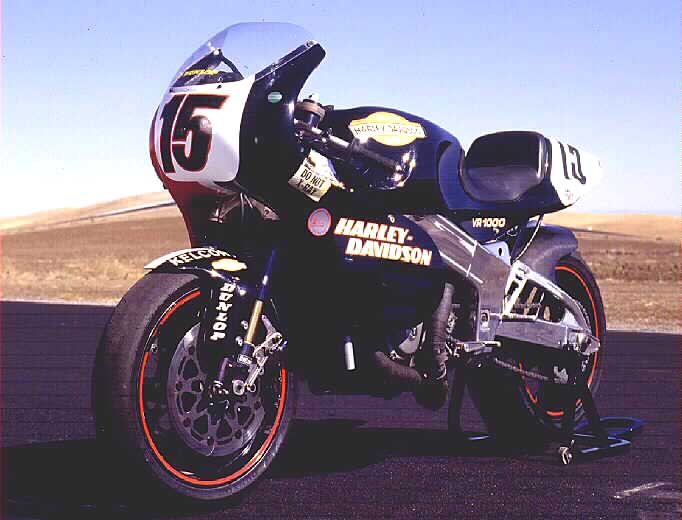 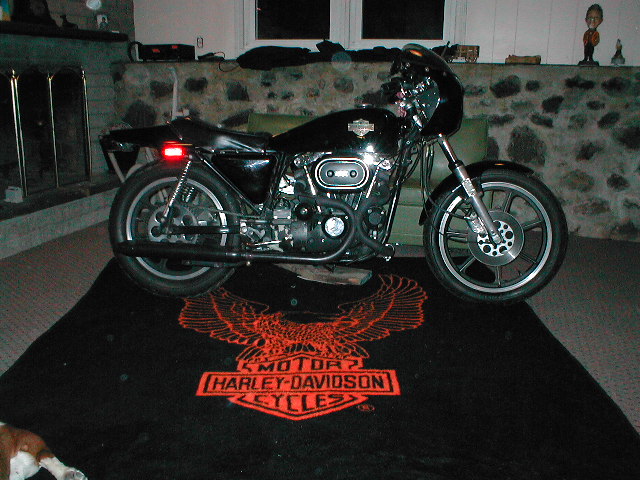 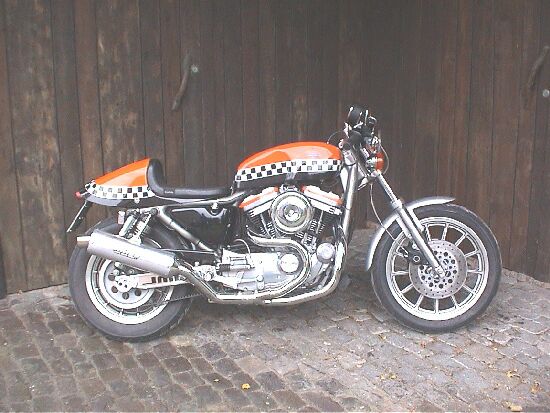 O.K. The Belgian contingent has shown up. I guess the rest of us can go home now.


And something a little newer